Why Do People Cheat in Online Exams? 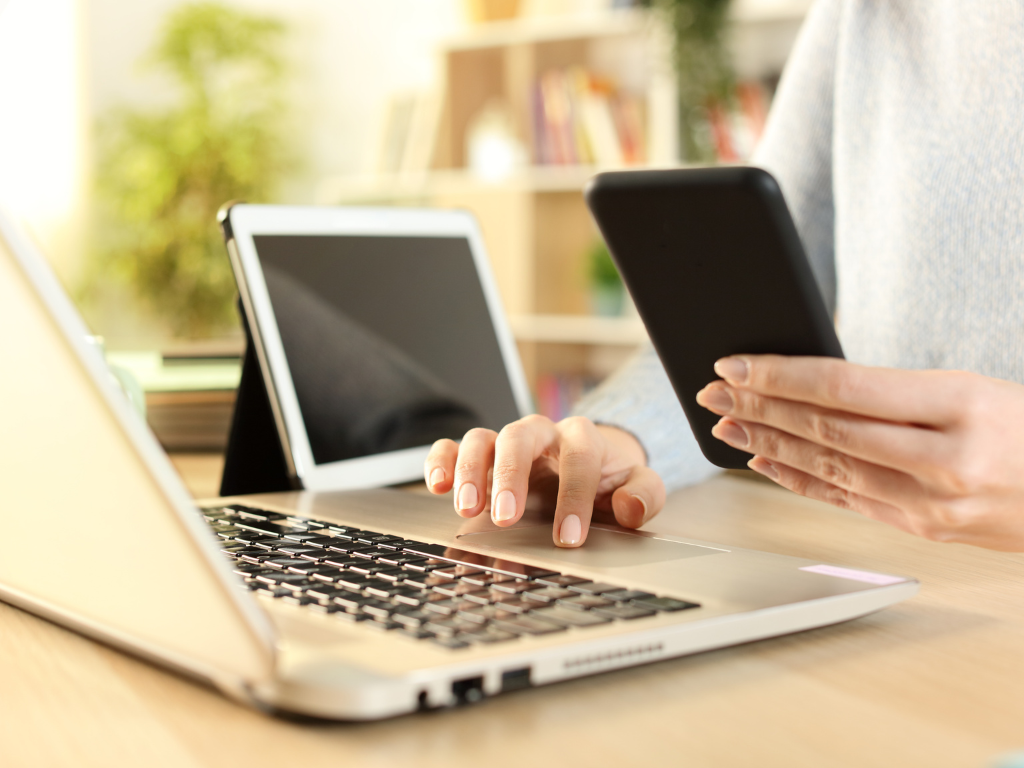 Cheating. Why do some people do it? We need to first figure out how cheating comes about in the first place and the root of it all. Luckily for us, the answer is incentives and motivations.  We could, in some way, look at it like white collar crime. Why white collar crime? It is to show that perfectly sane individuals can have the capacity to still commit crimes. And although we know that there are consequences to it, why still do it? Two reasons come to light, according to FBI.gov, first is to profit, and the second is to avoid loss. In the context of white collar crime, many of the motivations that were observed were due to the latter.  We can apply this to cheating. Usually when people cheat, it is not to be the best in the class, but rather to avoid failing and not wanting to repeat it. And much like white collar crime, there is enough evidence to back up this claim. According to TodayOnline, this proctored exam had harsh exam conditions. Because of that, the students are more inclined into cheating due to that fact and that many people in their environment are doing it too, therefore proving that individuals cheat to not fail rather than to be the best in class.

How did they cheat in this?

Chegg was the one used, and although famous, there are many more platforms that serve the same purpose.

It is a platform that helps with your studying by gathering user submitted past year exams and assignments to help with your studies. Additionally, they provide user submitted Questions & Answers on course concepts, proofreading, and plagiarism checks. Think of it like Netflix, Hulu, or Disney Plus, but instead of shows and movies, Chegg streams the tutoring process.  Why does this matter? Chegg uses existing exams. In most instances, lecturers/learning institutions will use the same exams or have similar questions on them for the sake of standardized learning. Which makes Chegg more of a cheating tool than a learning tool. For online exams, it would be used side by side with the real test being taken in real time, as according to Forbes. This is the future of cheating, whereas before the boom in technology usage in schools, cheating was primitive. Textbooks in bathrooms, discrete cheat sheets, and hand signals were some common strategies. You could say that they apply to tertiary education just as well, but with the appearance of COVID-19, followed by the necessary remote learning protocols, cheating became easy again.

How did cheating start?

Honestly, no one knew when it started. Since cheating is meant to be something done in secret, there was no clear indicator of when it started, until it got found out. However, it is not impossible to think that it started alongside when the concept of exams had started.

What happens when you cheat?

Guilt.   Simple as that.   Guilt for having an unfair advantage against your classmates if the grade is curved and guilt for not really learning anything. However, that seems too virtuous. Some may scoff and realize that they do not feel quite as bad when cheating. Does that mean you are not a nice person for not feeling anything? Not really.   One suggested answer was found, according to the American Psychology Association (APA), where the biggest problem in doing anything, is normalcy. And within that umbrella term, we have two things that contribute to normalcy: influence and morality adjustment.  For influence, think back to a time when it was your first day in school. Not sure what to do, but your main priority is to fit in as quickly as possible to not feel out of place. Of course, relating back to how we as a species thrive by relying on others for survival. All for the sake of survival, we need resources, connections, and security. And the way to fit in is to follow what the others are doing. And by slowly doing them, you would become them, it becomes a part of you.  For influence, imagine the first day in grade school, getting into a new neighbourhood, entering a new office job, you do not know anyone here, but you know that the first thing to do is to make some friends. We think this way because we humans are social creatures. Having friends is what keeps us mentally sane and thriving. And when being with these friends, we would slowly become each other.  Morality adjustment, on the other hand, deals with the morality of normalcy. Now, if you do something to fit in, you would do it. But what if it goes against your code of ethics? If you knew cheating was the way to fit in, but it was against your own morals and school policy, would you still cheat?   Of course not!   You would just find another friend group that doesn’t. But what if every student did it? At some point or another, even by being in such an environment, you are bound to cheat. Friends/close peers, their attitudes and morals tend to rub off on you and vice versa, therefore, you are bound to do it too.

The only feasible way is to create and foster an environment where the consequence of cheating is severe and frowned upon. Even when students come and go every semester, the learning institution must project an image of virtue and have morals that could reflect with the students that it wants to attract.   You could also say that the reason why we still cheat is due to us not correctly weighing the penalties of cheating. In this case, a greater emphasis on the result of cheating would stain our permanent record, which will follow us even when job hunting.

Cheating is bad. It robs opportunities from others that put in the hard work, and it robs the cheater of the glory of working hard and finding what they want to do in life. Maybe they do not like the current course subject, maybe they do not like academics altogether, but whatever happens, it is up to them on what they want to do, either find the true path in life or suffer from bad judgment.   And depending on the institutions, you may not get the best environment for fair exam taking. However, at Ashton Testing Services (ATS), we have proctoring services that provide you with the environment to fully test out your knowledge but also make it a fair fight for all test takers, preventing cheaters in the process.