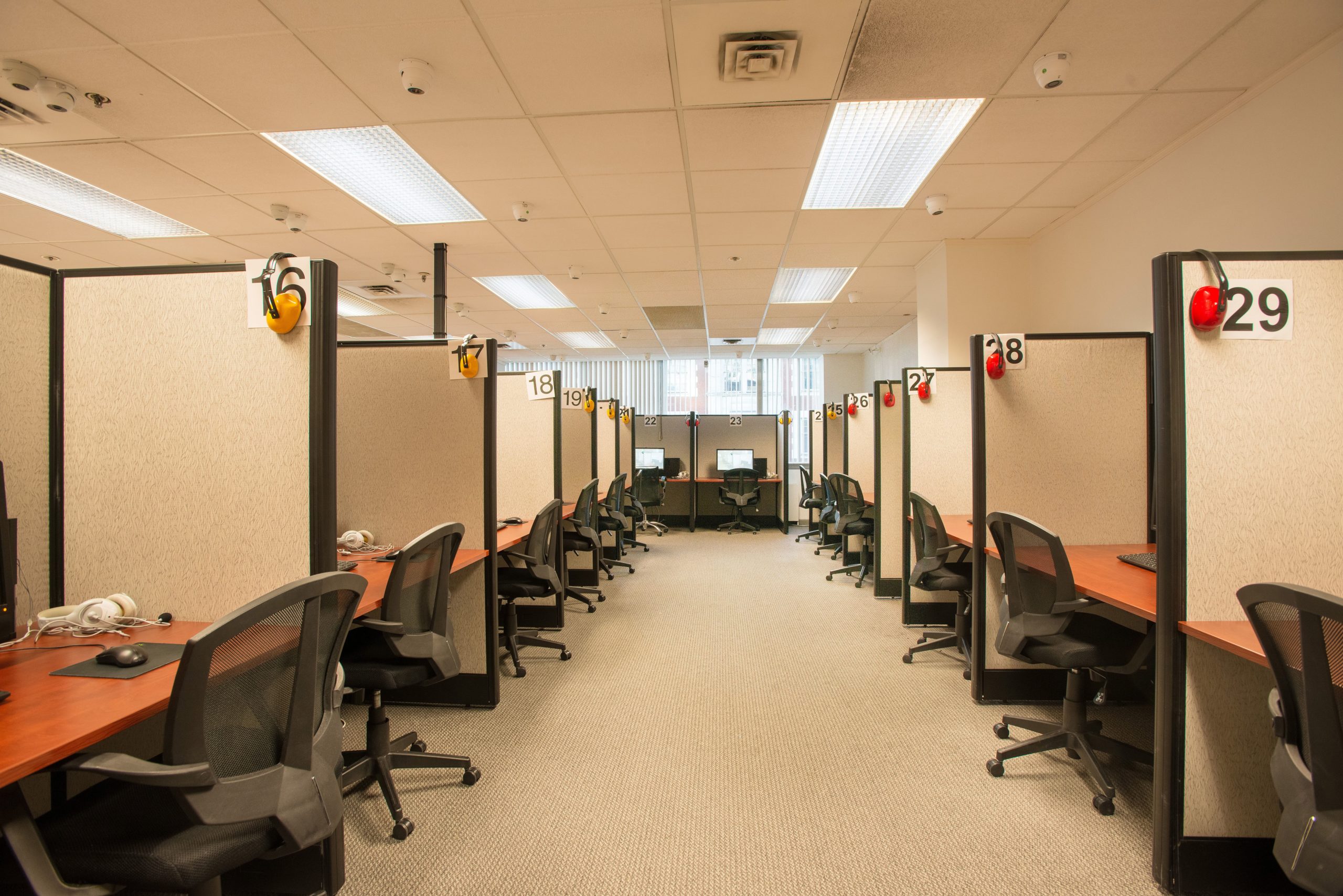 Recently Prometric acquired Paragon and with this merger, plans are under way to migrate all CELPIP and CAEL exams to the Prometric testing platform. "In order to provide capacity for the additional volume of Paragon exams and to meet increased demand for other Prometric exams in the Canadian Market, ATS has decided to add a second Prometric Centre in our downtown flagship location," says Ananth Sundaram, Director of Operations at Ashton Testing Services.

The Prometric Centre will officially be open for business on Wednesday, November 10th, 2021. Its hours of operation will be from 8:30 a.m. to 5:30 p.m. PST. The organization is eager to expand their services to meet the growing demands of examining bodies and test-takers. Sundaram is proud of their progress and is eager to assist more individuals and organizations through the expanded capacity of Ashton Testing Services. He comments that "test-takers want to focus on their exams, they want to concentrate, they want to do well, and they want to pass. We are part of that experience."

Significantly, Ashton Testing Services runs the only Prometric Centre in British Columbia. The new lab enables the organization to offer additional weekend and evening sessions for key language proficiency exams such as CELPIP, CELBAN and TOEFL. The original Prometric Centre run by Ashton Testing Services is open six days per week and the expansion will enable the organization to be open seven days per week to accommodate more exams. The original Prometric Centre in suite 400 is approximately 2200 square feet and has 26 seats while the new facility adds another 984 square feet of space and an additional 11 seats. ATS is now able to simultaneously accommodate a total of 37 test-takers between the two spaces.

Along with running two Prometric Centres, Ashton Testing Services offers their own computerized proctoring services and the company is a proud partner of Pearson VUE Select, Yardstick and many other reputable testing and assessment organizations. They previously expanded in 2018 and use of their services has grown by 500% since then. The organization accommodated approximately 1300 hours of testing per month in 2018 and has since seen increased business of up to 4000 hours of testing per month in 2021.

Prometric is a leading provider of technology-enabled testing and assessment solutions to many of the world’s most recognized licensing and certification organizations, academic institutions, and government agencies. The organization supports more than 7 million test-takers annually at their testing locations in more than 180 countries around the world. They have nearly three decades of experience working with clients of all sizes across a multitude of industry sectors to develop and deploy innovative test development and test administration solutions that address evolving market needs.