What Are the TCF Levels and What Do They Mean to You? 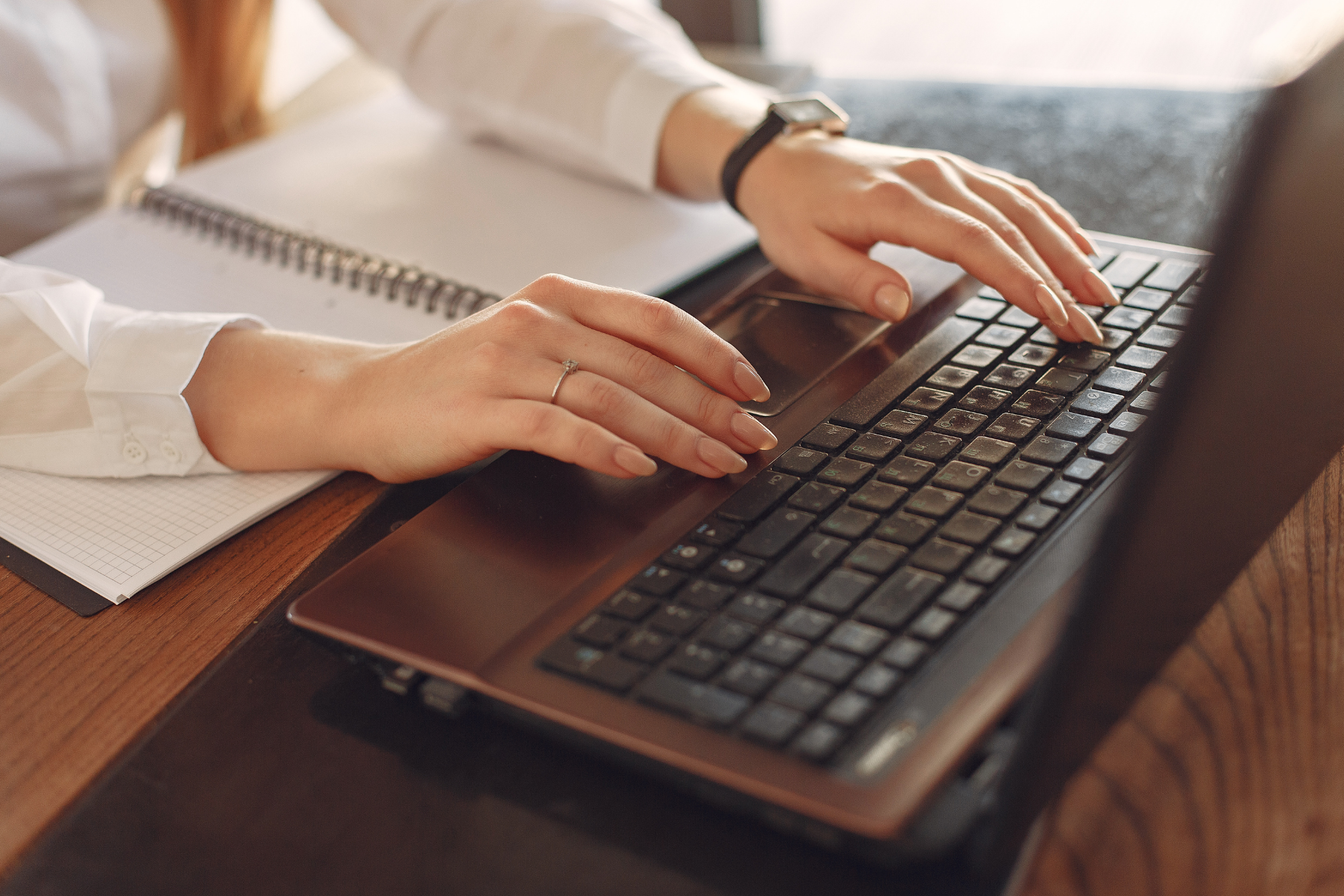 If you are thinking about immigrating to Canada, chances are you’re already familiar with the concept of a language test and the need to provide those test results as part of your immigration application. Canada, as a bi-lingual nation, has a few options when it comes to language tests. If you speak French, you may be a candidate to immigrate to the province of Quebec as the ability to communicate in French is a requirement of that province. If you want to apply to settle in a province or territory other than Quebec, you’ll improve your chances for selection for immigration by providing language test results in both of Canada’s official languages: English and French.

Which TCF Test is for You?

Where you’re planning to settle will determine which of the Test de Connaissance du Français (TCF) to take. The TCF Canada test and the TCF Quebec test have different criteria and requirements. The TCF Canada test is one of the French language tests approved by Immigration Refugees and Citizenship Canada for economic immigration or for obtaining Canadian citizenship. This test allows potential applicants to add a French language test score in addition to their English test score to their immigration application for all provinces and territories in Canada other than Quebec, or for those who wish to supply French language test results as their primary language. The TCF Quebec test is also approved by the Quebecoise authorities for those interested in immigrating to Quebec.  Be sure that you fully understand the exam you need before completing a TCF Canada Exam Registration or a TCF Quebec exam registration as they are not interchangeable.

What are TCF Test Levels?

Outcomes from TCF exams are not defined as pass or fail. Results are reported as a band of numbers that fall into various levels. What level you need for your particular immigration journey will depend upon what immigration program you are applying through. Each program has a minimum language requirement level while also having a minimum points value from all aspects of the application that contribute to the points total. For the TCF Quebec exam, there is a maximum of 16 French language points available if you achieve the highest results in all four sections of the exam. Adding an English language exam to your language results will earn up to an additional maximum of six points. These points go towards a total score that will determine your eligibility to immigrate to Quebec. The overall score is made up of language proficiency, friends and family in Quebec, financial means, your profession and skill level and six other factors. Thus, your language score contributes to an overall score for immigration. TCF levels correspond to the CEFR levels, the Common European Framework of Reference for Languages. The levels run from the lowest of A1 to the highest of C2. Review the individual point ranges for each level so you have a better sense of what to expect. The TCF Canada exam is not a required factor for immigration to other provinces and territories in Canada unless French is the primary language you wish to submit language results for. It is your choice whether to submit a French language test, an English language test or both when immigrating to a province or territory in Canada other than Quebec. Similar to the TCF Quebec test, the TCF Canada test contributes to an overall score towards immigration eligibility when combined with the scores from other factors such as friends and family in Canada, financial means and your profession and skill level.

How The Levels Apply to Your Chosen Immigration Program

Because your goals in immigrating to Canada predict the program you choose to apply through, the results for one person’s language exam may not be as essential as they are for another. Those who have taken the TCF Canada exam and want to know what their results mean as part of the Skilled Immigrants Express Entry program, can review the explanation on the IRCC website. The grids on this web page are specific to the Skilled Immigrants Express Entry Program and use different levels: Canadian Language Benchmark CLB and Niveaus de competence linguistique canadiens (NCLC). Alternatively, individuals who wish to apply for the Atlantic Immigration Pilot Program can review those language benchmarks.