All You Need to Know About TCF Quebec 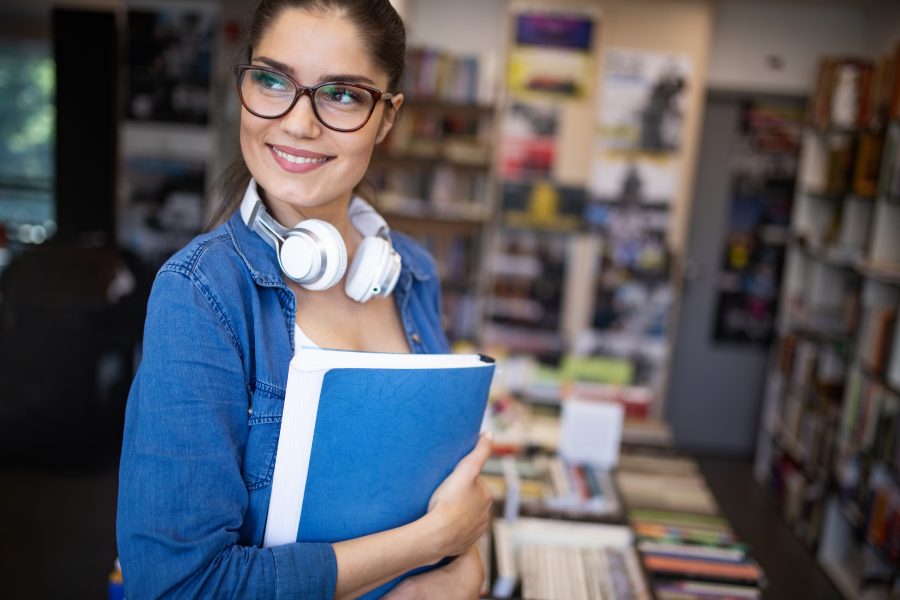 The Making of Quebec’s Culture

Quebec is the largest and perhaps most unique province within Canada. While it shares many federal functions and systems with other provinces and territories of Canada, Quebec has its own language and immigration requirements; laws around language and other aspects of its culture; media; governing styles; civil law code; and other elements of life in Quebec. Quebec is the only region in North America where French is the dominant language spoken. French spoken in Quebec is different from that spoken in France and this, along with food, fashion and other elements, create a distinctly Quebec culture that can often feel more European than anywhere else in North America and is defined as Quebecois. The early roots of Quebec in the fur trade and French exploration led to the region’s special culture as a blend of the past and present, the European and North American. Many who live in Quebec say they can’t imagine living anywhere else, whether they are bilingual or not. In this eastern province, Canadians can live with bilingualism in many cities and towns of the province, though in some places only French is spoken. It comes from the evolution of the language of French settlers and immigrants who populated New France after the area’s establishment in 1543 by French explorer Jacques Cartier. Wars, treaties and borders changed the layout of this region, but the French residents evolved their distinct language and culture that is well-recognized in Canada today.

Why TCF Quebec Registration is Necessary

It is this distinct culture that leads to the need for potential immigrants to Quebec to register, take and pass the TCF Quebec exam as part of their immigration application to the province. There is also a TCF Canada exam and those wishing to immigrate to the province of Quebec should be sure they select the TCF Quebec registration prior to their exam to know that they are registered for the right test for their application needs. Quebec immigration authorities have a different standard for French-language abilities when compared to the Canadian federal government and the rest of Canada. Thus the reason for the two different tests. The TCF Quebec has been created to meet the specific needs defined by the Quebecois immigration authorities. Just as taking a language exam is mandatory for immigration to Canada, a French language exam is mandatory for immigration to Quebec. The exam is required regardless of what language is native to the potential immigrant. This is a standard set by the Ministry for Immigration, Diversity and Inclusion (MIDI) when someone wishes to apply for immigration through the Quebec department of immigration. TCF Quebec registration is done through one of the accredited test centres. Each of these exam centres sets its own dates and times for the TCF Quebec allowing you to choose from a range of options when you complete your TCF Quebec registration. There are a number of exam centres that offer TCF Quebec throughout Canada with the one in BC located in Vancouver.

About the TCF Quebec exam

The exam itself consists of four sections: Listening Comprehension, Reading Comprehension, Speaking and Writing. There are 29 multiple choice questions for each of the listening and reading sections and there are three questions of progressing difficulty for both the speaking and writing sections of the exam. Your results from the exam will be aligned with the table on the official TCF website to provide a language level. There is a requirement of a minimum B2 level for immigration to Quebec. Even those with the best results on the TCF Quebec exam can only obtain a maximum of 16 points for the language aspect of the scoring that contributes to the overall scoring on an immigration application. An additional English language test can add up to six more points. The overall score towards a Quebec immigration profile is made up of language proficiency, friends and family in Quebec, financial means, profession and six other factors.

How are Results from TCF Quebec Presented?

TCF Quebec results are issued on an official certificate that is picked up from the test centre where you took the exam. Your original certificate must be submitted with your immigration package, so it’s important to keep a certified copy. The TCF Quebec test results are automatically sent to the Quebec Ministry for Immigration, Diversity and Inclusion, but you still must include your original certificate with your immigration application. If your exam results are lower than you had hoped they would be, you can retake the TCF Quebec exam to attempt to reach a higher level. There is a waiting period of 30 days before retaking the exam, but you are able to retake it as many times as you like. You’ll need to complete a TCF Quebec registration and payment to the accredited test centre each time you wish to take the test.

Preparation for the TCF Exams

There are a variety of tools to help you prepare and achieve the best mark possible on the TCF Quebec exam. One resource includes suggested books and websites, sample questions and other tools found at the official TCF website. You may also want to contact France Education International directly to find out what other tools and resources they recommend for studying prior to the TCF Quebec exam. Listening to the news and current events in French is helpful as is having daily conversations with a French speaker. While the TCF Quebec exam is just part of your immigration application process, it is required to be considered for immigration to the province of Quebec. It is advisable to spend time getting to know the exam, studying and contacting others who have taken the exam to help you prepare and achieve the highest number of points possible towards your immigration application score. 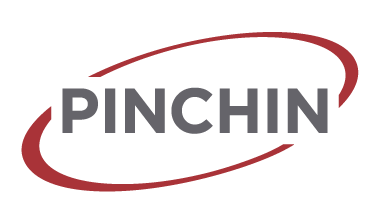 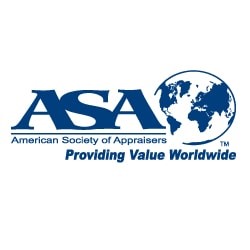 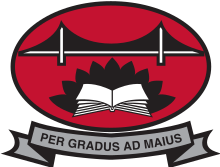